Yoko Ono almost needs no introduction. The 80-year-old artist, activist and musician recently told a reporter for The Australian that “art is breathing” — and she has been breathing, and making art for more than half a century. Among her recent projects is a new album with the Plastic Ono Band called Take Me To The Land of Hell. Her son, Sean Lennon, produced it — and it features guest appearances from Lenny Kravitz, Yuka Honda, Questlove, and more. She joins us to discuss.

John and I decided that we [were] not going to influence him with our songs or our careers. So he didn’t know about John being a Beatle. So one day he came back, he was about four or five, somebody told him. [Sean said], “Daddy, are you a Beatle?” So John says, “Well, I uh, was.”

On working with Sean on ‘Take Me to the Land of Hell’:

I gotta give it to my son. He’s kind of like, “Mom, do you think you can write another song here?” And I just write it, while we were doing things in the studio. So many songs are like that. It just inspires me because he says it. I made him into the music director of my work. I didn’t know whether that was a good idea or not. Many people said, “Don’t work with your son! That’s the worst thing you can do!” So they said that and that’s why I [went] the opposite.

On the song “Bad Dancer”:

Whenever there’s a song, dance music, my body starts to dance. I can’t help it! I’m just very much into dance. Even when I was four years old, you see it in a film that my mother and father made. I’m a little girl who is just dancing all the time. I think dancing is a very healthy way of going through life — instead of marching. I’m a bad dancer! But I love it. 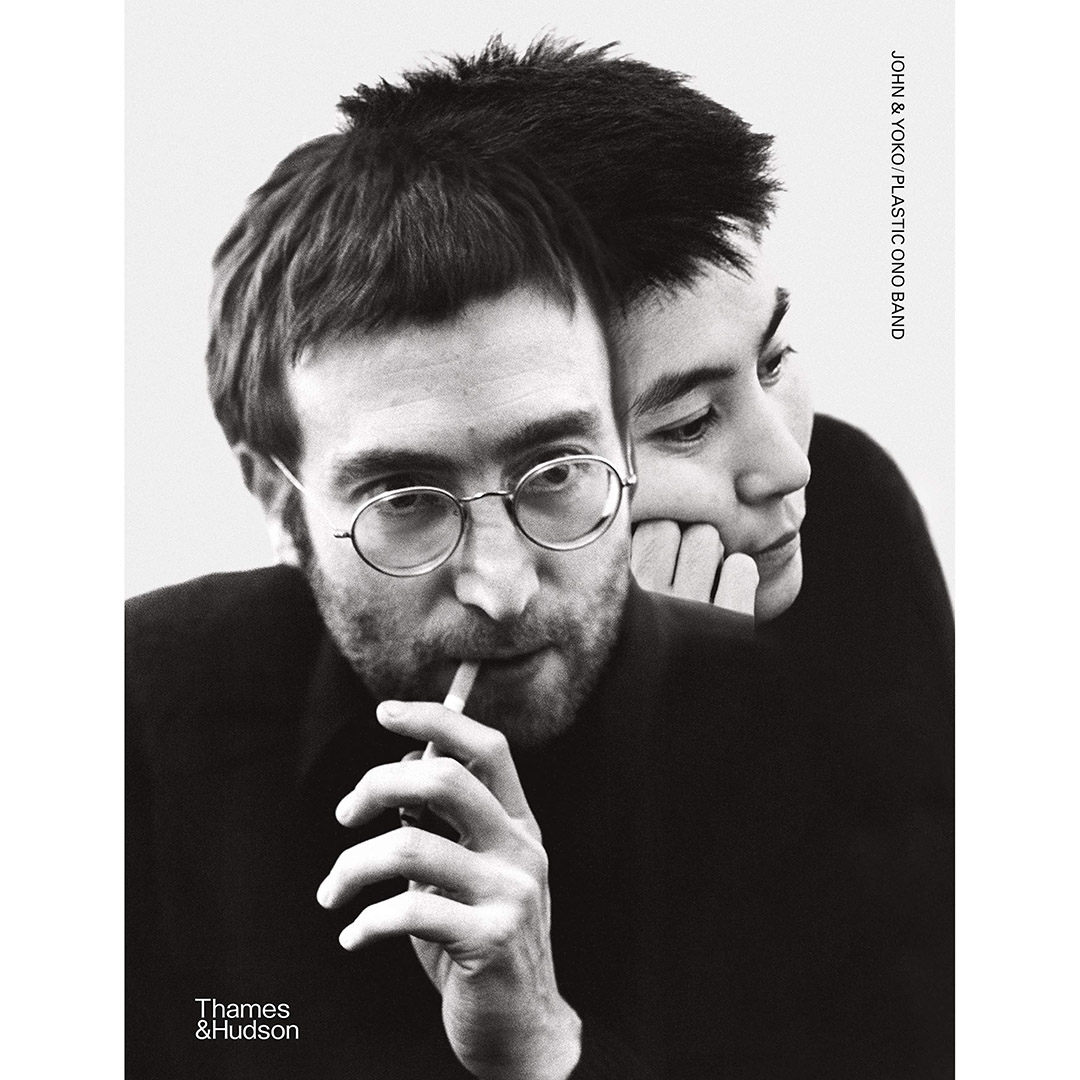 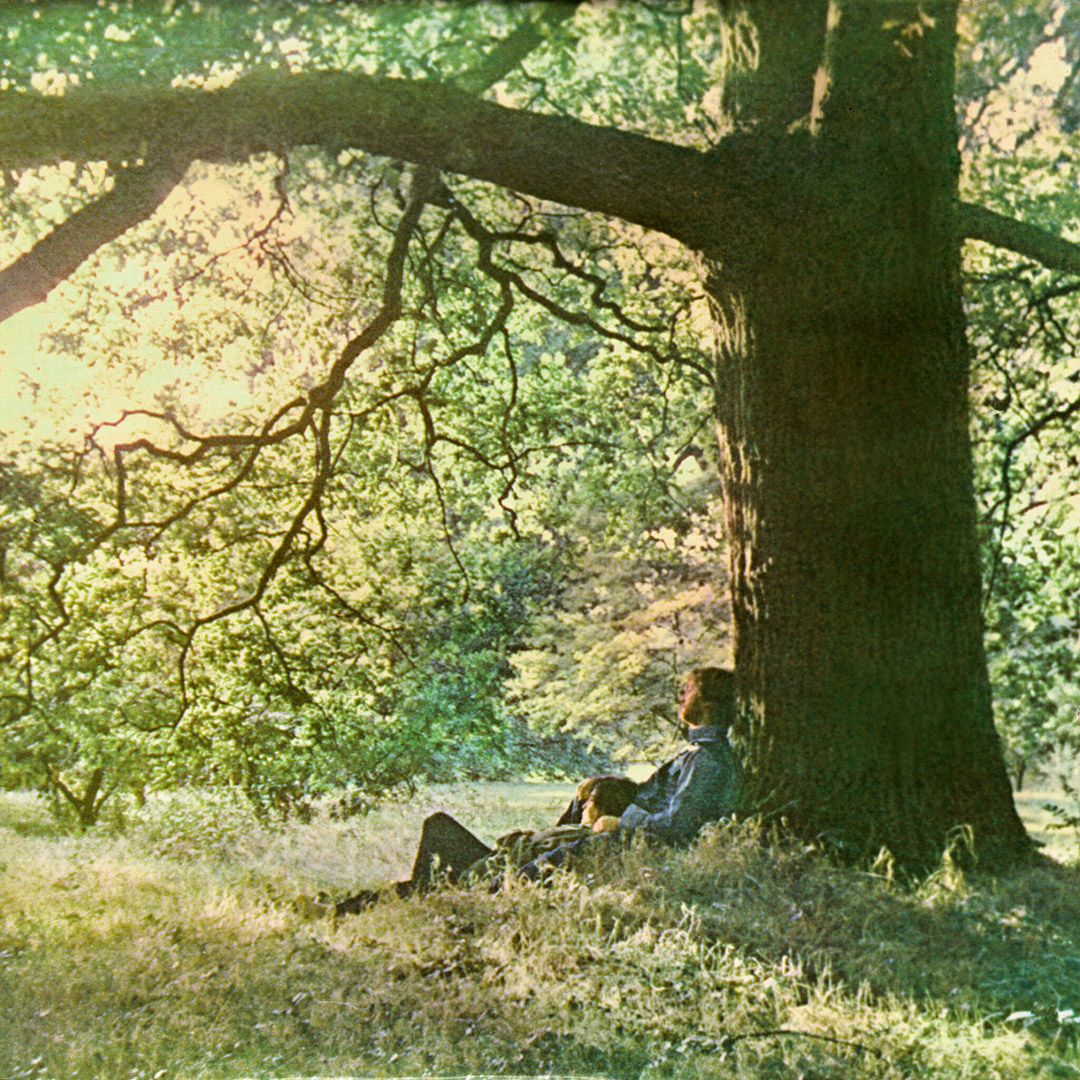 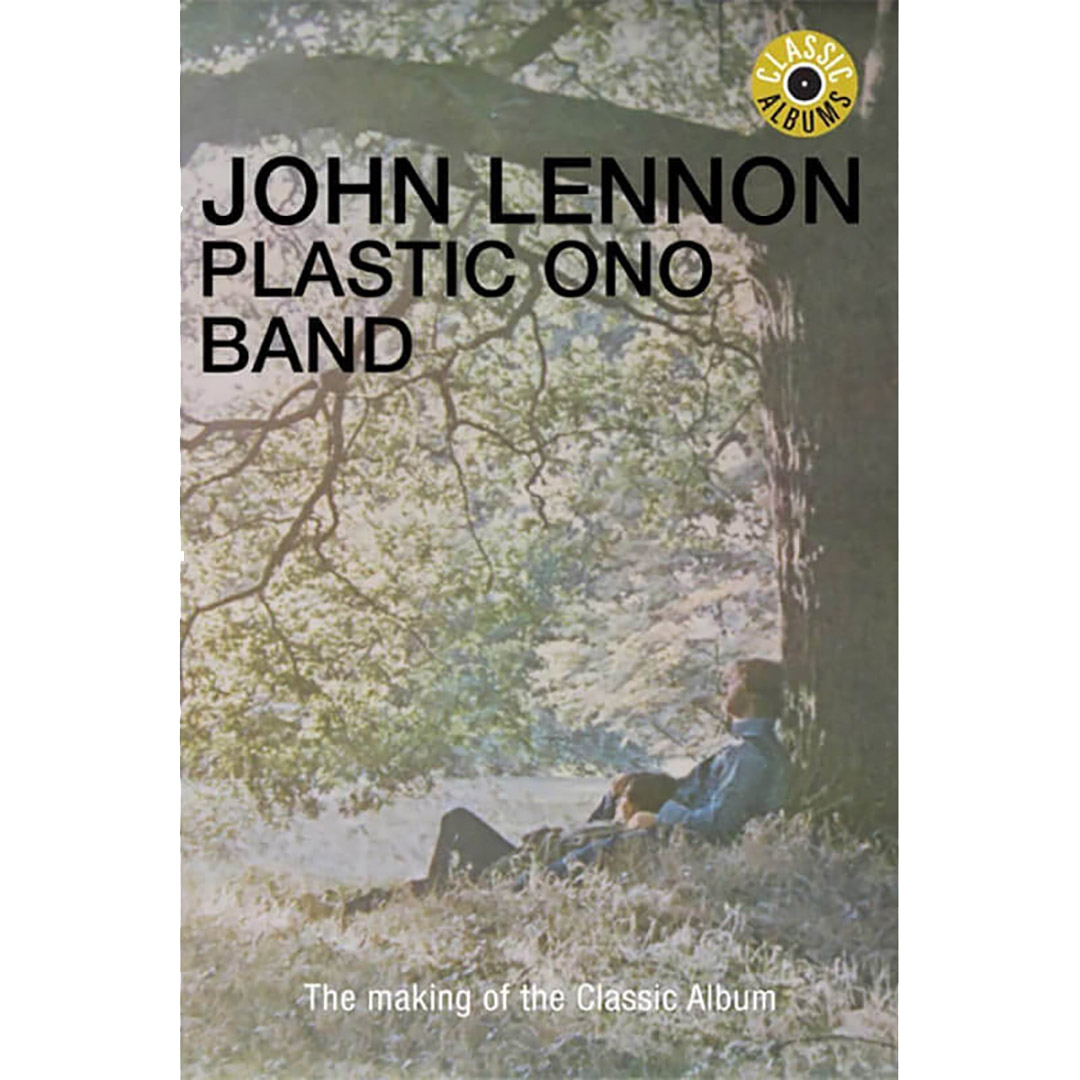